Petro Zillia Therapy: We're Good For What Ails You! 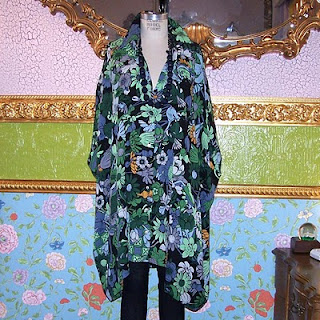 The shirt above, is once again the inspiraton for a blog! First silk, now on color. It's one of my faves, I wear it alot, an try not to wear it everyday...but sometimes... well, it happens. lol Those who have noticed, I appreciate your not calling me out on it! I kid you not, whenever I wear this top, I feel great! Never a damper or a bad day! Is there something about the colors? I feel like I literally light up, in this top! Someone always makes a comment about it! Sooooo, I googled! Do colors have an effect on how we feel? (insert Twilight Zone music). There's several studies that believe colors not only effect our mood, but can also have medicinal benefits!

Now,if we analyze my fave top, here's what we come up with. Blue is 'spose to make you feel calm and relaxed. That would explain the glow,a customer remarked on, the last time I wore it! While green represents rebirth and healing. I always feel rejuvenated and purposeful, whenever I wear this top! (note to self: see if a green wallet would be beneficial to my credit cards, an the lotto ticket I currently possess.)


*fun fact- the color blue is believed to soothe illness,and reduce your appetite! I'll test this theory, the next time I go to a donut shop! And in China, a man wearing a green hat, means his wife is being unfaithful! Okay,that one wasn't so much a "fun" fact. lol (I giggle when I'm nervous) 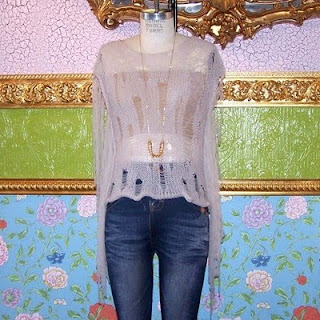 White/Cream is suppose to evoke feelings of innocene and purity. Hence, the bride wears white. But, I've been to a couple weddings where, the bride might have wanted to consider a color alternative! Married,an a few drinks in, she became a whole nother person. It's kinda weird seein a bride in white, doin the electric slide like it was her second job!...just sayin. lol But, I get it. I always feel light an fresh asa daisy, in whites! :) 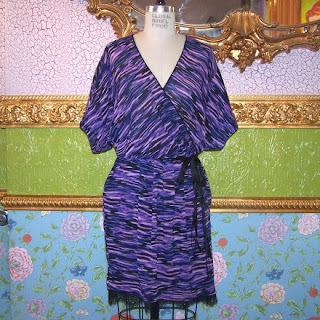 Purple is suppose to make you feel exotic! Back in the day, purple dye was made from the mucous glands of snails! It took THOUSANDS of snails to make 1 GRAM of dye!!! Thus, it was a color only nobles could afford. And further thus( I know that's not a word, but I like it an I'm the author. So there! ;)) the color purple is associated with royalty! When you wear it, you should feel very grand! Strut it! 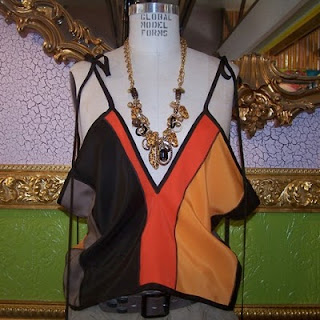 Orange makes you feel all balanced, warm, and enthusiastic. Makes total sense! Think about it, anything orange makes you think of pleasant things. Jumping in fall leaves, when you were a kid( or last fall, if you're me. Come onnnn.. It didn't stop being fun, just because I got taller!). Candy corns, pumpkins...all good stuff! Aaand it's supossedly connected to the health of your lungs, and increases your energy level.

Yellow is calming,makes you feel happy, like you don't have a care in the world! I'd like to suggest all high stress locations be painted yellow, IMMEDIATELY!!! Airports, high schools,my mom's house, an every street in Los Angeles! And ladies, it is also thought to stimulate the nerves,purify the body, an speed up the metabolism! :))))

Oddball fact: Yellow is the hardest color for your eye to read, so it can be too much, if used excessively. Totally explains why I never liked Big Bird, as a kid. He just rubbed me the wrong way, couldn't put my finger on it til now! 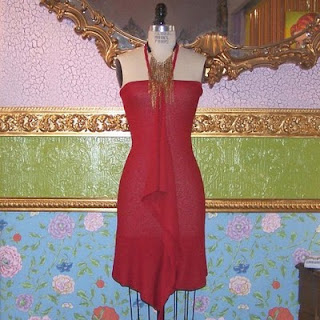 Now we get to red,it's the most emotionally charged color. We think of love and Valentines, passion, desire, and power! It's a real attention getter! Sets an exciting mood! You wanna take a date up a notch, RED! You have an appearance in court, not so much. lol

We thought we were just havin some fun, with all the colors we work with! Turns out, we spreading joy, calm, love, exoticism, an good health alllll over the world! You're welcome! ;)

P.s. What mood is your wardrobe in?

Posted by The Petro Zillia Girlies at 11:53 AM 1 comment:

Once Upon a Little Silk Worm... 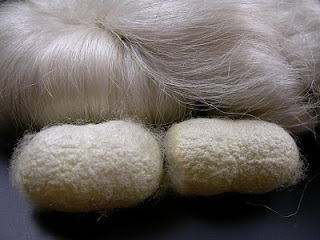 You guys know me by now,I'm a ponderer... this time, it was about the origin of silk. I mean, I knew it came from silk worms.. but how did it become something that I'm wearing on my body, at this very moment! I practically live in our oversized silk tops, and I'm currently surrounded by the dreamiest new silk collection, from Karen Zambos! How did it come to be this amazing material, from the worm, to this spectacular piece on my body?!!! So, I googled! And I found the story behind it's discovery, was a magical as it feels against the skin! 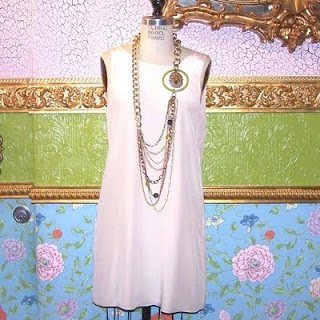 Around 2600 BC, this enchanting discovery began with Lady Ling-Hsi-Shih, and an innocent cup of tea. The wife of The Yellow Emperor, was having her afternoon tea, when a sweet little silk worm fell into her cup! The warmth from the tea began to unravel the silk until it flowed across her garden, and it presented a tiny cocoon!!! I'm J! There was a bug in my salad at The Cheesecake factory,once. Nothing awesome happened. Well,they comped dessert,but it led to no discoveries. I already knew I liked chocolate! 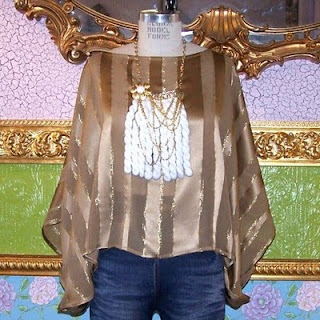 Another version tells, she discovered silkworms eating the mulberry leaves in her garden, and spinning cocoons. She picked some of the cocoons, and while having her tea, one of the cocoons fell into the hot water. The fine silk thread began to unravel from the cocoon,an the 14yr old royal discovered she could wrap it around her finger! Again,these things never happen to me...prob,cause I woulda screamed like girl, dropped the cup, killing the worm, an we'd all be wearing polyester. :/ 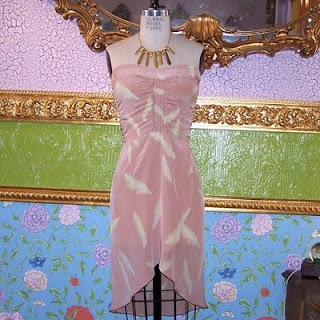 She convinced The Emperor to give her a grove of mulberry trees, and she began to domesticate her little worm babies! (another versions tells, that it was the Emperor's idea for her to study them, but I prefer this one! Us girls gotta stick together!) She then taught her entourage "the art of raising silkworms" . I used quotations, to emphasize the amazingness of that, cause I couldn't raise a fern! I'm impressed! She was also said to have invented the loom! Umm..she was a child of 14..15.. I'm starting to feel like my mom should have pushed me more, as a child! 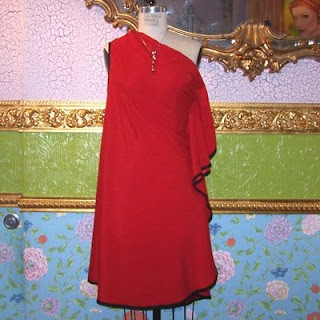 In it beginnings, silk was only accessible to Chinese Royalty, and their court. For well over 200 years, the Chinese kept the secret of silk to themselves. It was the most vigantly kept secret in history! It isn't known to have been used widespread until almost 400 YEARS, after the young royal sat down for a cup of tea! Also another possibility why these things never happen to me...I gotta big mouth! : )

Posted by The Petro Zillia Girlies at 11:31 AM 4 comments: 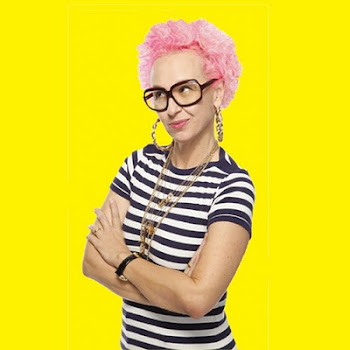 The Petro Zillia Girlies
PETRO ZILLIA’s carefree, fearless attitude toward clothes is obvious in the structure and path it has chosen to take. It is inspiration for the woman that is fashion savvy, and isn’t afraid to wear clothes that reflect her … she is confident, ageless, and fun. It observes and honors vintage fashion, with its bright colors, one of a kind patchwork, respect to detail and above all fashion integrity. www.facebook.com/pages/Petro-Zillia/129524180251 http://twitter.com/petrozillia Petrozillia.com